Throughout the last four decades, BBF has worked with municipalities, cantons and the federal government, supporting our clients through the complexity of communicating in public sphere. We implement strategic tactics for a range of democratic stakeholders –authorities, politicians and voters. We’re proud that BBF’s tailor-made communication products have created a lasting impact in public sphere initiatives.

The «Rosengartentram & Rosengartentunnel» project in Zurich is about optimizing individual traffic, public transport and neighborhood life in densely populated urban areas – this is accomplished by building a tunnel and a new tram line. It's a billion dollar project. On behalf of the city and canton of Zurich, BBF created the «Rosengarten» brand, compatible with the city's corporate identity, and created maps, 3D visualizations and a project microsite. 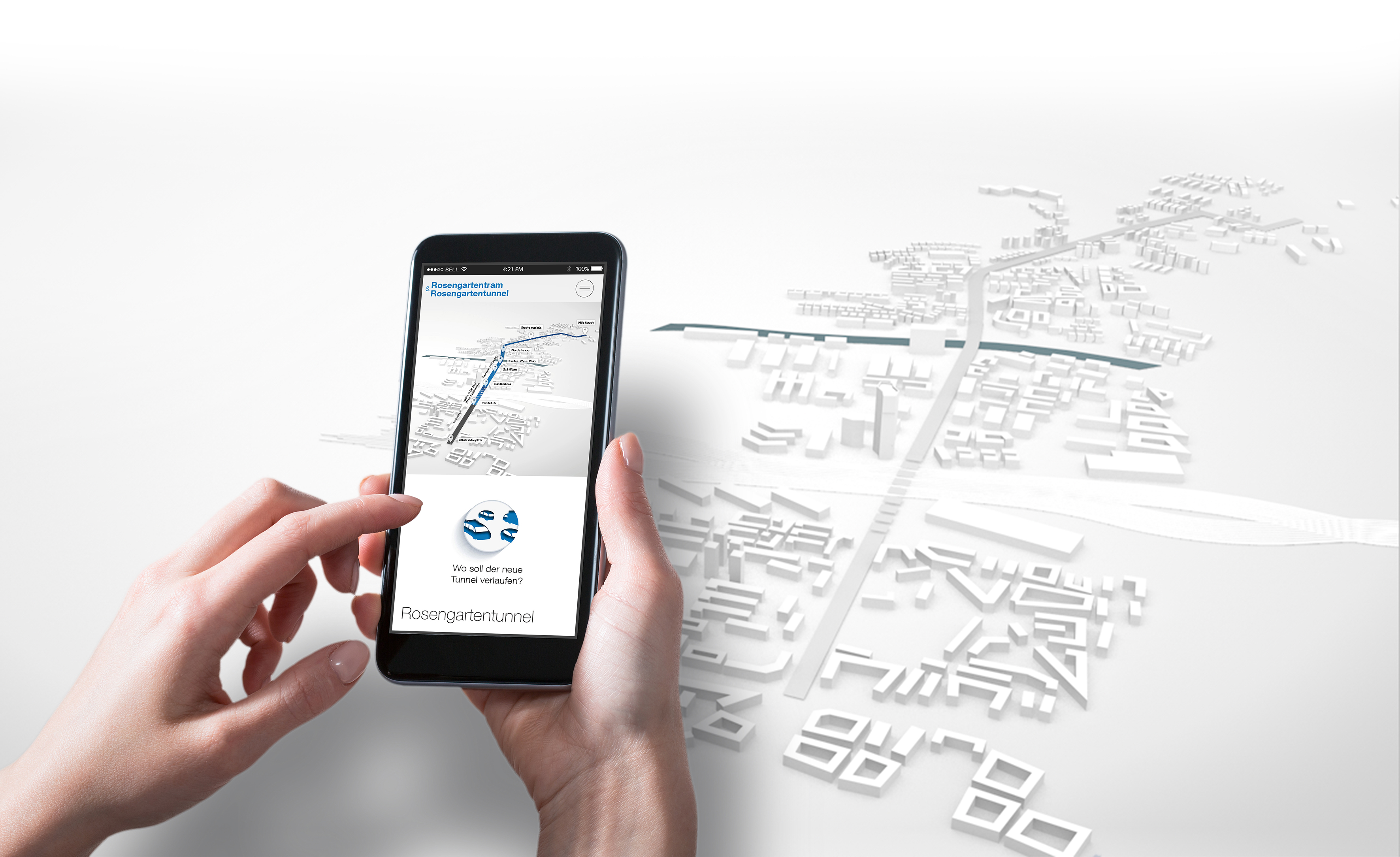 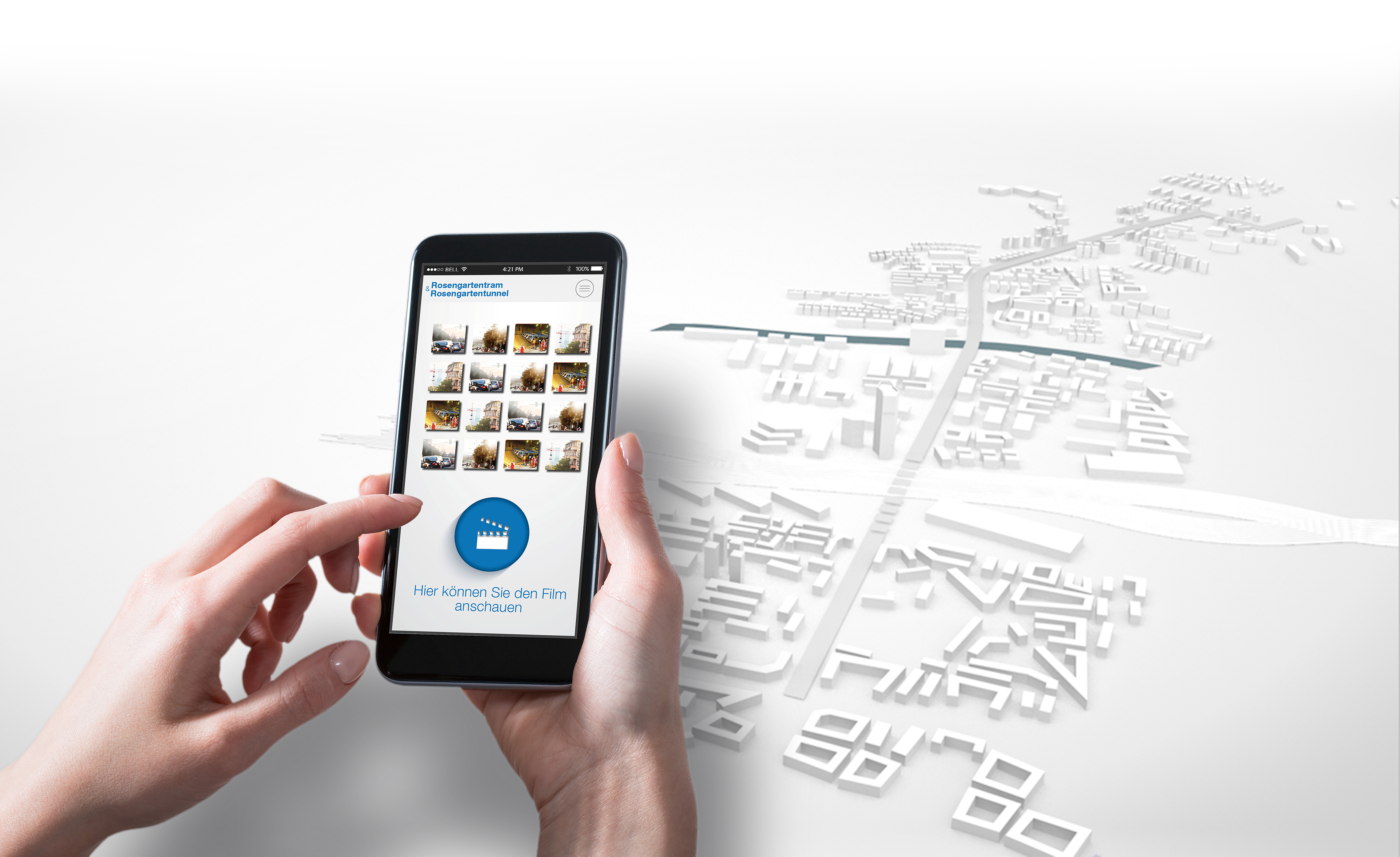 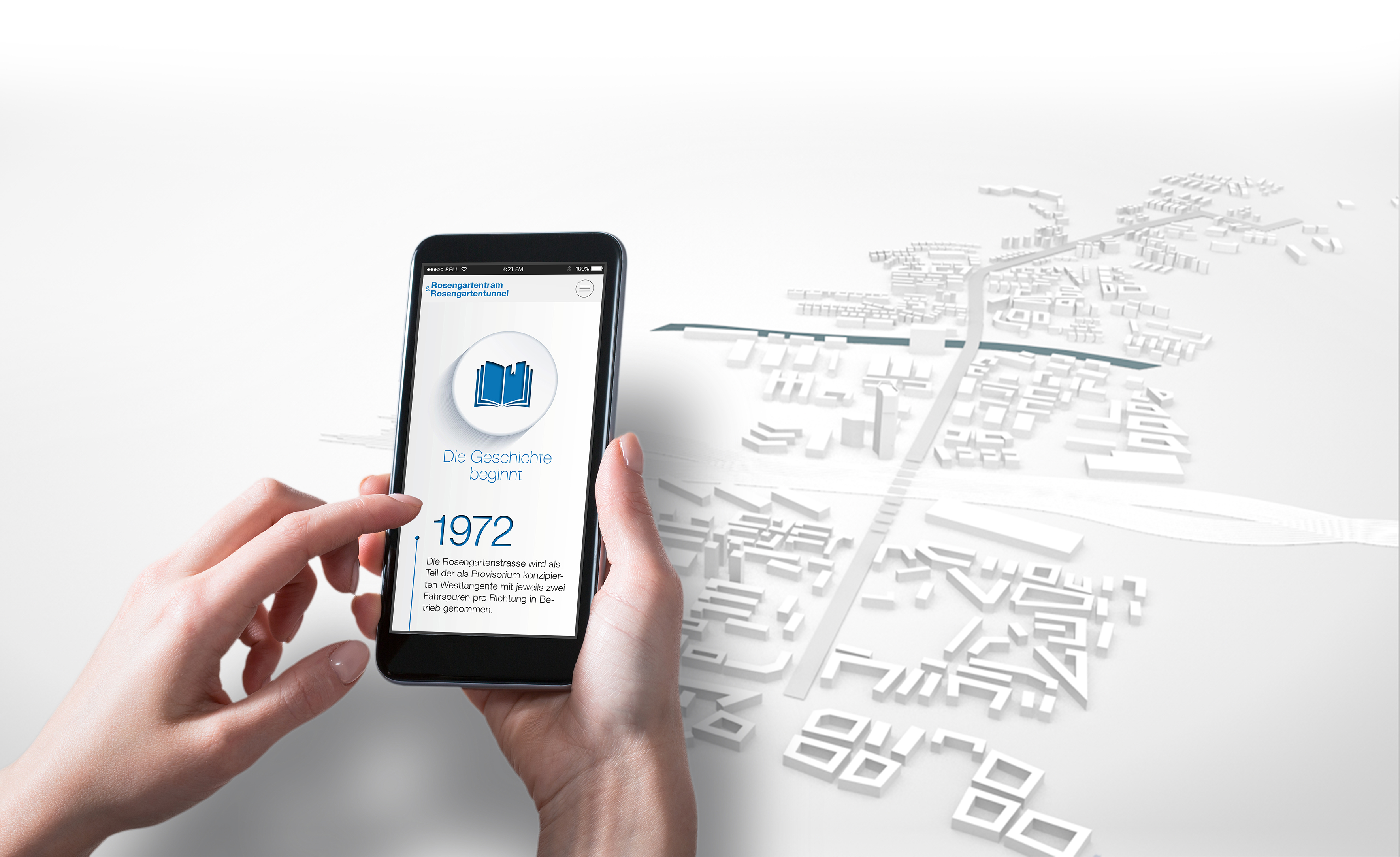 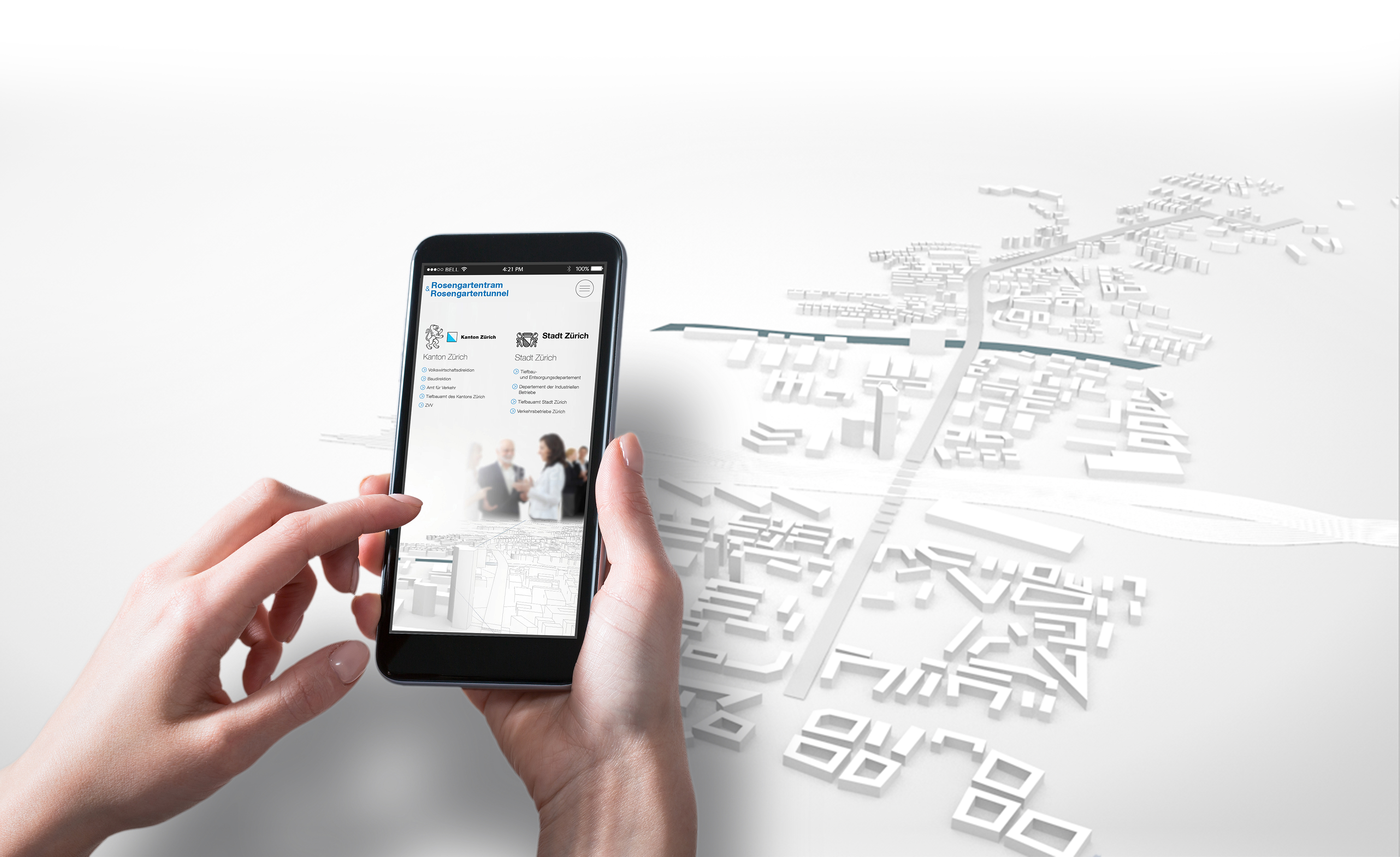 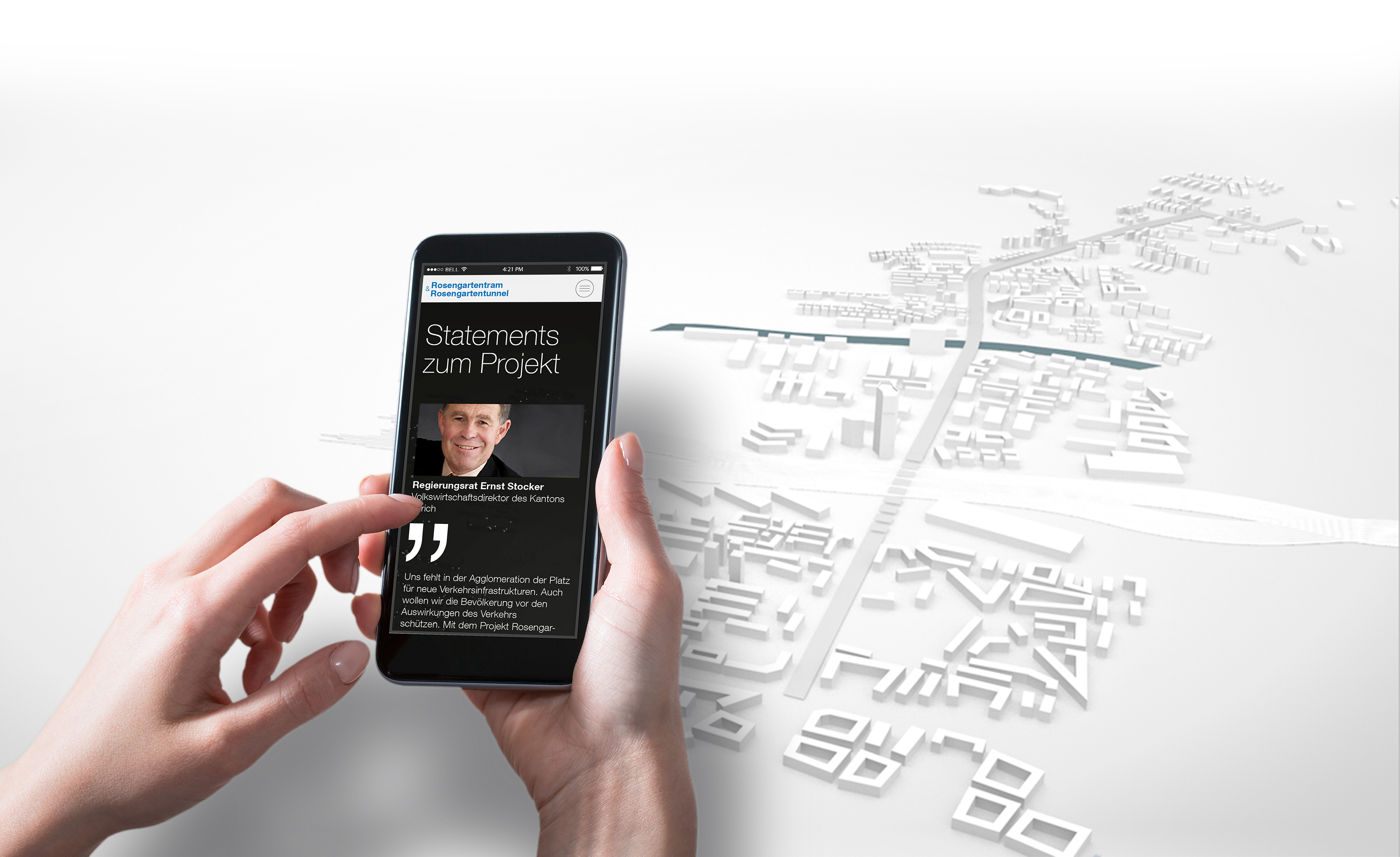 Since 2008, the federal government has been supporting towns and communities with the Community Transport Program (Agglomerationsprogramme) to improve traffic-flow. BBF supported the canton of Zurich with creative documents collateral to supports their application to the federal government.

30 Years in the Making

«Hochwasserschutz und Auenlandschaft Thurmündung» – that was the name of one of the largest flood prevention projects in the canton of Zurich, which was to be launched at the end of the 1970s after a devastating Thur flood. For the project to succeed, political and public acceptance had to be earned, and votes had to be won.

At the beginning of the 1980s, BBF provided the necessary marketing and communication tools on behalf of the canton of Zurich: logos, flyers, presentations, information boards. A coherent concept, that humbly contributed to the successful fulfillment of the project in 2017. 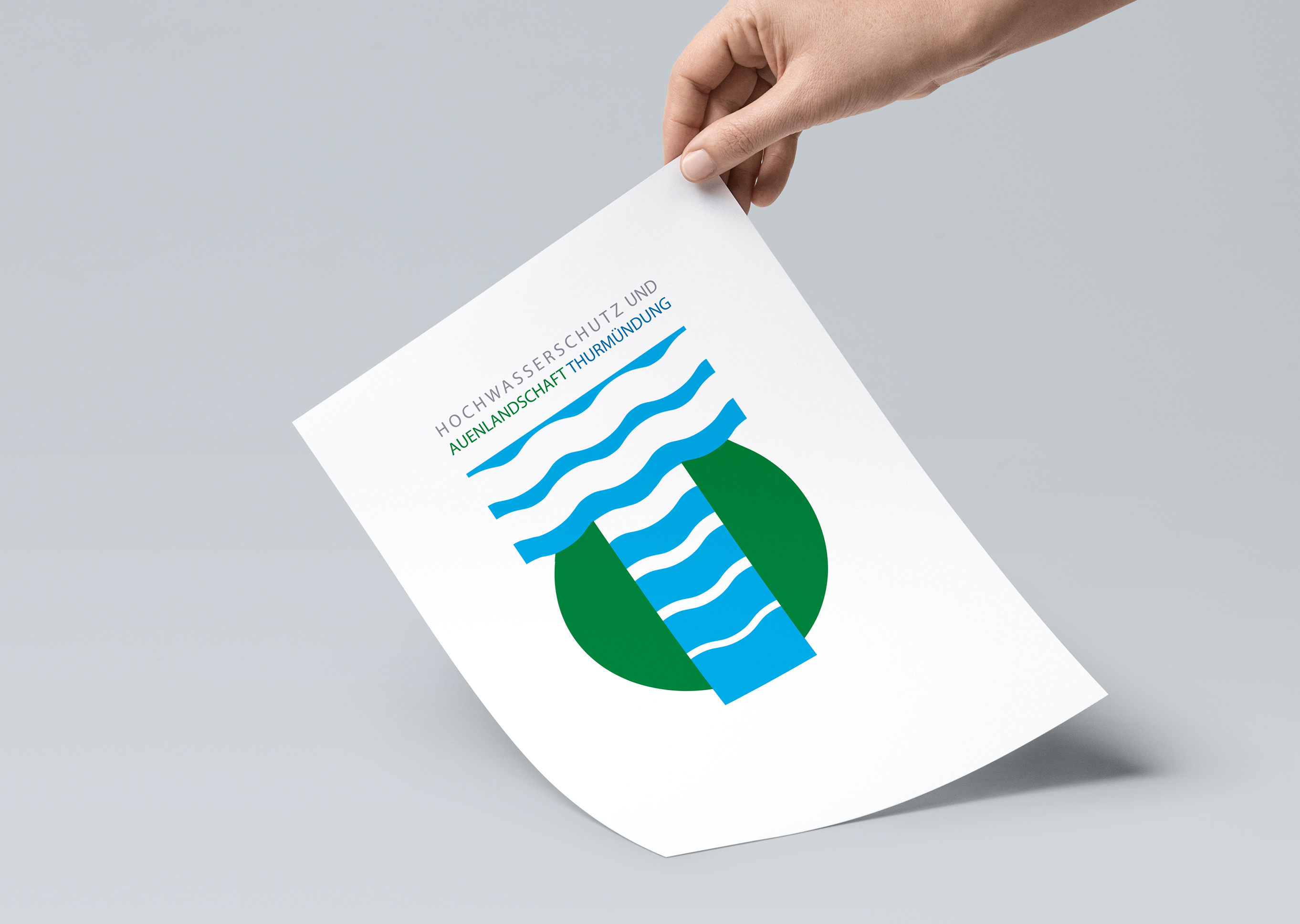